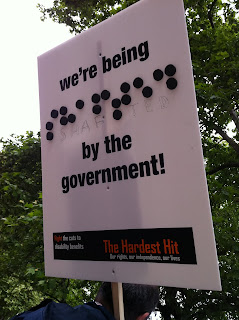 Cross-posted to my academic blog.
Posted by Naomi J. at 12:15 am